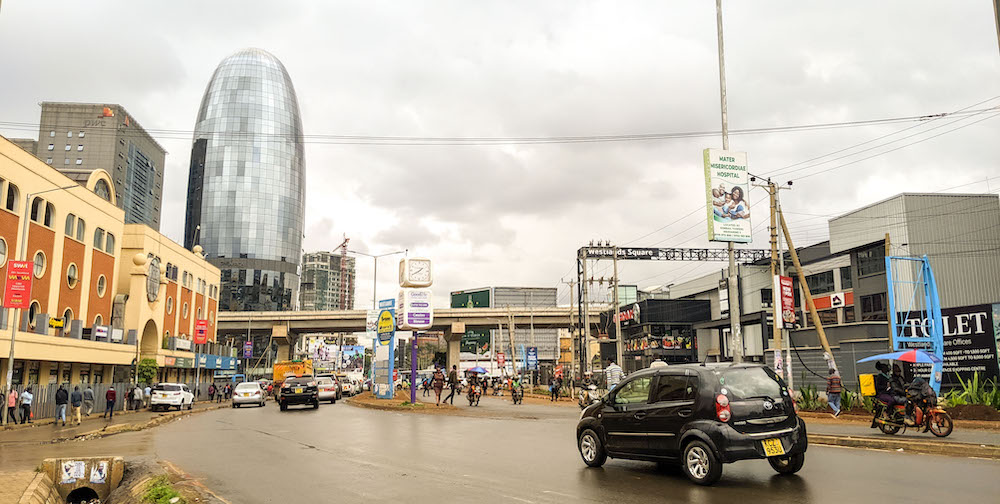 As an urban designer and journalist focusing on the lives of cities, visiting and staying in Nairobi for 2 months was just like diving into the ocean of curiosity. Nairobi — massive, chaotic, and ever-changing — was immensely unknown to me, and even intimidating sometimes, even for a professional urban researcher like myself.

I got to know SOUND OF NAIROBI prior to my arrival, by google “soundscape” and “Nairobi”. Having worked with some soundscapers and have organized a workshop through my studio for Cities applying the methodology of Henri Lefebvre’s Rhythmanalysis (a method for analyzing the “rhythms” of urban spaces and the effects of those rhythms on the inhabitants of those spaces) in the past, the soundscape is one of my closest and favorite way to decipher cities.

Listening to the sounds of Nairobi on their website, prior to the visit without even seeing the city, created some sort of a fictional landscape of Nairobi in my head.

Walking in Nairobi, while paying attention to the sound environment, made me feel an intimate connection with the city.

As a foreigner, my sound experience would have been a lot different from those who are from there. I notice different things, that convey different meanings. Ex. The automatic Japanese announcement from the Japanese car navigation systems whenever I take Uber. The strange absence of car honking. Sound of birds, which I found fascinating to hear in the midst of a big city. People’s conversations with various accents, none of which I understand.

SOUND OF NAIROBI was, both symbolically and literally, my guide to Nairobi. I visited their experimental music events in Westlands almost every Friday, and they openly introduced me to so many creative-minded talents in the city. During our conversations, the idea of connecting our two cities — Tokyo and Nairobi — emerged, through their sound, music, and rhythms. Just like China Miéville’s novel The City & the City, where the two cities occupy the same space and a rumored third city exists in the spaces between, we would be able to create a soundscape of a fictional third city in between our two cultures.

The idea of the “Sonic fiction Workshop” immerged from there, and is still evolving. In 1998, the music critic, DJ, and video essayist Kodwo Eshun proposed the concept of sonic fiction in his book “More Brilliant Than The Sun: Adventures in Sonic Fiction”. Sonic fiction opens up the field of speaking about sound in general, reflecting individual sonic experiences and highlighting their stories in an imaginative manner.

Together with the SOUND OF NAIROBI team, we have organized a small kickoff event on this idea, where we explained our ideas to the participants and did an experimental field recording using our workshop kit, as well as exhibiting some video installations by a Japanese “urban composer” Kenta Tanaka. We’ll keep working more closely to utilize the concept of sonic fiction in upcoming months, in order to exchange the sounds and rhythms of our cities beyond the boundaries, to re-compose existing urban paradigms.