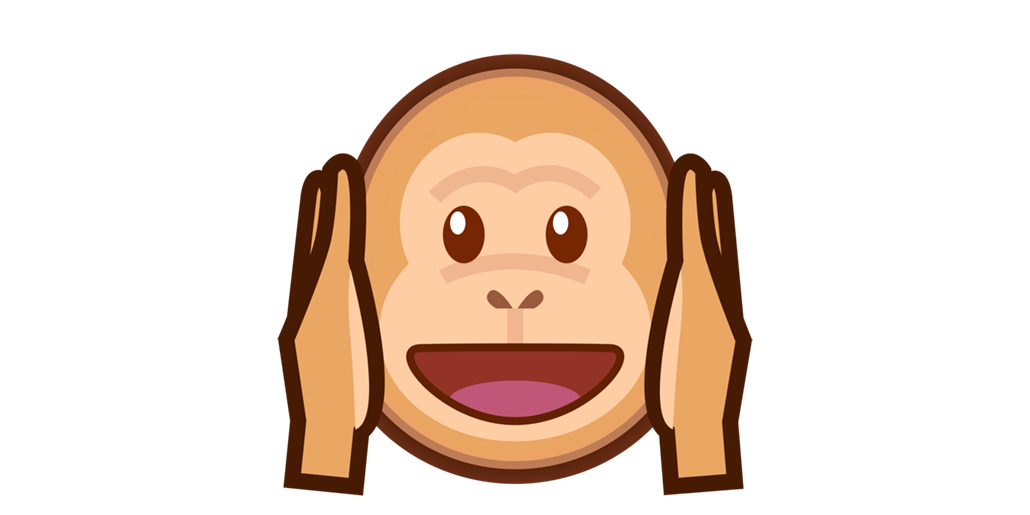 Since kicking off our new/ongoing project Sound Pressure Levels, which is aiming to document the sonic atmosphere in Nairobi leading up to the Kenyan election in August 2022, we have had many thoughts and discussions about the ethics of field recording in times of political tension.

Field recordings are documents of a time and a place. They bear witness of situations, conversations and an atmosphere. They carry an inherent truth and authority. This gives them an immense power not only for the listener but also as a testimony and as evidence.

The artist/activist collective Forensic Architecture in collaboration with the artist Lawrence Abu Hamdan have made this very clear in the work Earshot (2016).
In May 2014, Israeli soldiers in the occupied West Bank of Palestine shot and killed two unarmed teenagers, Nadeem Nawara and Mohammad Abu Daher. Lawrence Abu Hamdan carried out a detailed acoustic analysis of the recorded gunshots audible in public videos of the event, for which he used special techniques designed to visualize sound frequencies and established that the Israeli soldiers had indeed fired live rounds, and moreover had tried to disguise the fatal shots to sound like rubber bullets. These visualizations later became a crucial piece of evidence picked up by CNN and other international news agencies, forcing Israel to renounce its original denial. This is an example of how sound can actually lead to uncovering injustice and wrongdoing by a political system.

But we know all too well that this can also go in a very different and dangerous direction. The history of the former GDR (East Germany) is a very present case for a spy apparatus set up by an insecure political system using audio and visual recordings to spread fear and terror amongst its people. It made neighbours, friends and family turn against each other and spy on each other. What was heard became evidence to harass civilians, and leaving an atmosphere of fear behind. Microphones were set up in flats to gather audible evidence for treason. The fiction film „The Life of Others“ shows that in all its cruelty with many scenes of the spy wearing headphones as to show the power of listening into other peoples stories and lives.

So with this in our minds we entered many discussions about what we are actually doing in setting up a project like that. We came to a clear decision: This is not a project to eavesdrop on others or record wrongdoing. We are collecting the sounds of the streets of Nairobi to find out if one can detect any changes in the sonic atmosphere; to capture the effect of the sound srom election campaigns, public media, human gatherings; to record the static in the air and the state of our minds during this period, through sound.

After much discussion, we feel that these 3 simple guidelines should serve us during this exercise and in future recording projects:
1. Be safe. Do not put yourself in danger for the sake of a recording. Live to record another sound!
2. Be fair. Do not inconvenience or endanger anyone while you record.
3. Be respectful. Do not record personal conversations or situations of an overly personal nature. Recordings that are judged by the moderators to violate this guideline will not be admitted into the archive.

We’ll be sharing further reading about the ethics and practice of recording in this blog, stay tuned.